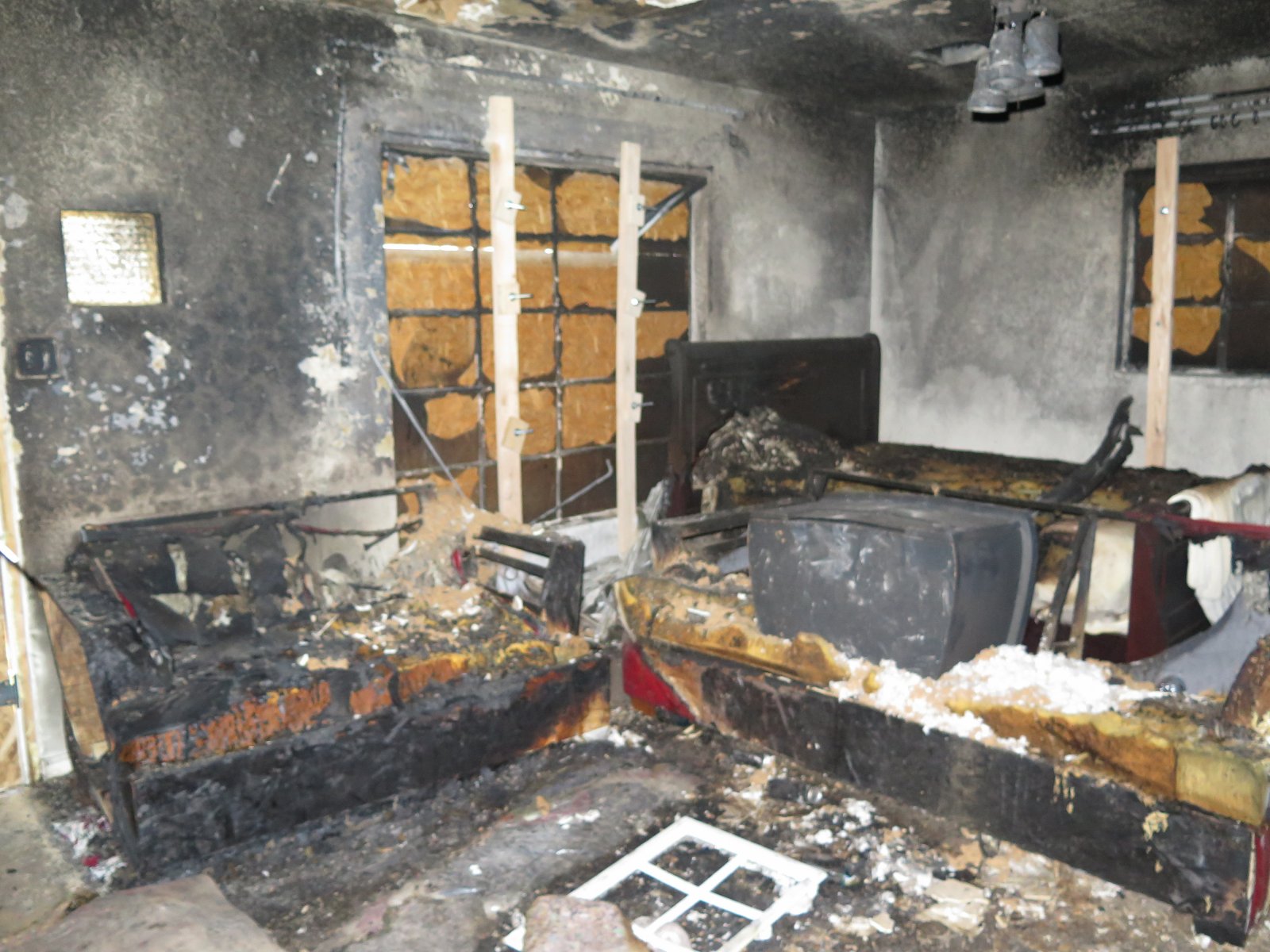 We recently had one of our rental homes burn down, in Phoenix, AZ. This is our first time going through this experience.

I heard about the fire from the tenant on a Sunday night. Fortunately, no one had been home at the time. I drove over to check it out. I was expecting to see a smoldering heap of ashes, but the exterior actually didn’t look that bad. The windows and front door had already been boarded up by a company that the fire department called. (Their bill: $1789!?! For boarding up 3 windows and a door!) The eaves were somewhat charred in places, but the house was still standing. The interior, on the other hand, was completely charred.

Normally, the first step when you have an insurance claim is to call your insurance agent. However, I have been told by other people who have dealt with fire claims, that it’s a good idea to use a public insurance adjuster. Insurance companies have adjusters that work with you to determine the value of a claim, but those adjusters work for the insurance company. Public adjusters, on the other hand, represent you (the claimant). So instead of calling my agent, I called a public adjuster. We signed a contract, in which they agreed to handle the claim on my behalf, and I agreed to give them 10% of the proceeds. 10% seemed pretty steep, but I figured that they would know all the intricacies of working with the insurance company a lot better than I would, so it would hopefully be worth it.

My adjuster made the claim, met with the insurance company’s adjuster, provided contractor estimates, and negotiated on my behalf. In the end, the settlement was satisfactory. Did I make the right choice? I am really not sure if I would have received more or less without the adjuster. My guess is that I would have probably broken even, after accounting for the 10% I had to pay them. But at minimum they saved me some time and legwork.

Should you hire a public adjuster when your house burns down? It depends. If you are experienced with insurance claims and have time to deal with the claim, then you probably don’t need an adjuster. If you don’t know much about construction costs and want someone to represent you, then a public adjuster may be a good idea. My biggest piece of advice would be to GET A RERRERAL. If you just call an adjuster out of the phone book, you’ll have no idea if they’re going to do anything for you, except take 10% of your money. If you get a referral from someone who’s used the adjuster before, then you’ll have a much better chance of getting a good one.

After the claim is settled, if you choose to take the money and move on, rather than rebuild the house, please give us a call, at (480) 447-3577. Baritone buys houses in any condition, including fire damaged!

Hear What Others Have To Say…

I wanted to share my wonderful experience with Baritone. I found them online and decided to contact them. I called and spoke with Bob, about my home, needs and goals. I live a few hours out of town and was needing to sell my rental property in Phoenix as soon as possible. We scheduled an appointment for me to come out the following Saturday at the property. Well that never happened because Bob went to the property, saw it, and offered to buy it without even seeing the inside. He saved me a long trip out of my busy schedule and within 10 days from start to finish my house was sold. I had renters in place who were basically squatting in my property and Bob accepted buying my home with them in place and inherit that problem and proceed to evict them himself. It has been a pleasure working with Baritone and I recommend them to anyone in a similar situation.

“I lost my source of income and needed to sell my house ASAP. I was walking to the store, and I saw Bob’s number on a sign…” 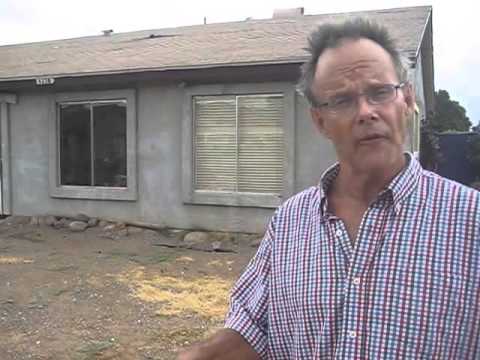 We Buy Houses In Your City!